What is wrong with hospitality as a career? 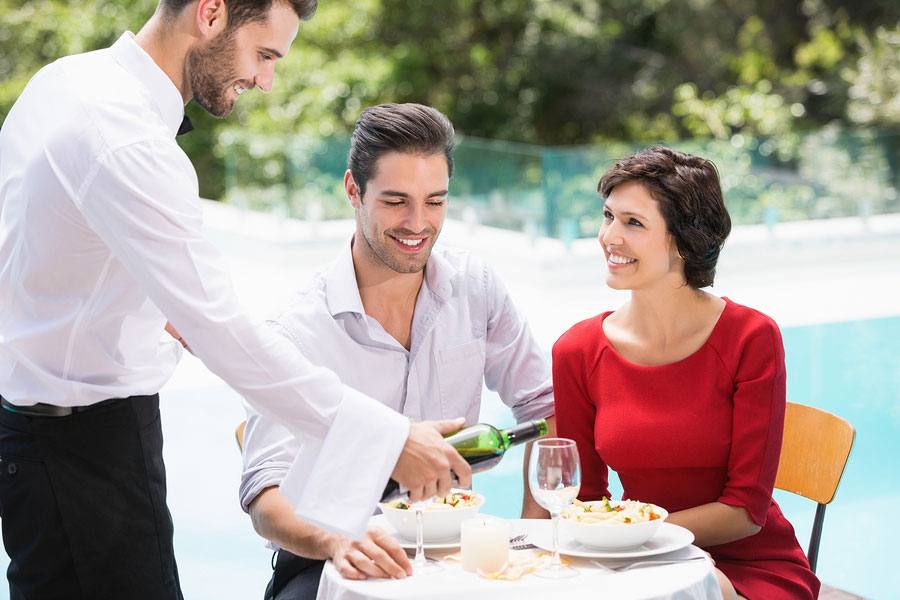 A career is a plan for the future that fulfils the needs (money) and wants (aspiration) of people. The first pick for careers are well-paying jobs that can make a difference or provide fulfilment within oneself, such as a doctor, a lawyer or a business manager. These careers require higher education, so the secondary level careers that are in high demand are a nurse, a clerk or a corporate assistant. Nobody thinks of hospitality when thinking of a career – the only exception is the cook/chef pathway which I would like to exclude in this article.

Why does hospitality rank so low on the scale of career outlooks? Is it because it is low-paying?

The realistic base levels in hospitality are paying the same money as retail assistants or administration clerks are getting. Is it because the very base level is the minimum wage? I personally would consider an industry where I can start at the very level of zero as a very good opportunity. This means that I can start without any skill and can work my way up – all I need is willingness to work. But in reality unskilled workers start even in hospitality very rarely at the Introductory Level (what is equivalent to the minimum wage) – the majority of hospitality intake is made at level 2 and 3 and these levels are paying between $18.91 to $19.56/hour. In comparison, if you want to start as an unskilled administration clerk you earn $18.82 in the first year or as a retail assistant it is $18.52.

Maybe it is because hospitality is known as hard work. But what is the definition of hard work? Or – what is not hard work? Whatever industry – if you want to progress you need to work hard, you need to show your superiors that you can do better. Yes, of course, there are industries where you “just sit on your computer all day” – but why are these jobs not considered hard? I had a girl that was working behind the bar before coming to work for me as an administration officer. Guess what she said after a week?  “This is much harder than working behind the bar!”. After 3 months, she gave up and went back to her old job.

Maybe it is because serving people is ranked very low in today’s society. Telling your family and peers that you want to become a waiter is considered rather embarrassing. In fact, nobody “wants to become a waiter” in the first place – this is rather something that happens once you started and found a good workplace that supports you. But what’s wrong with this occupation?

In some countries being a waiter is a very well respected position, so far that even mostly males are occupying the available jobs and you can find them at all ages. This means that experience gets passed down – the young learn from their elders and they have role models. Here in Australia being a waiter is considered a temporary occupation – not even valued by customers. Customers put up with lack of skill from the person who is serving them their food or drink because the position is considered of low importance. How can young waiters ever take pride in what they do?

So, whatever the reason, looking at the high youth unemployment on one side and the high demand of unskilled workers in hospitality on the other, it is time that we close the gap.